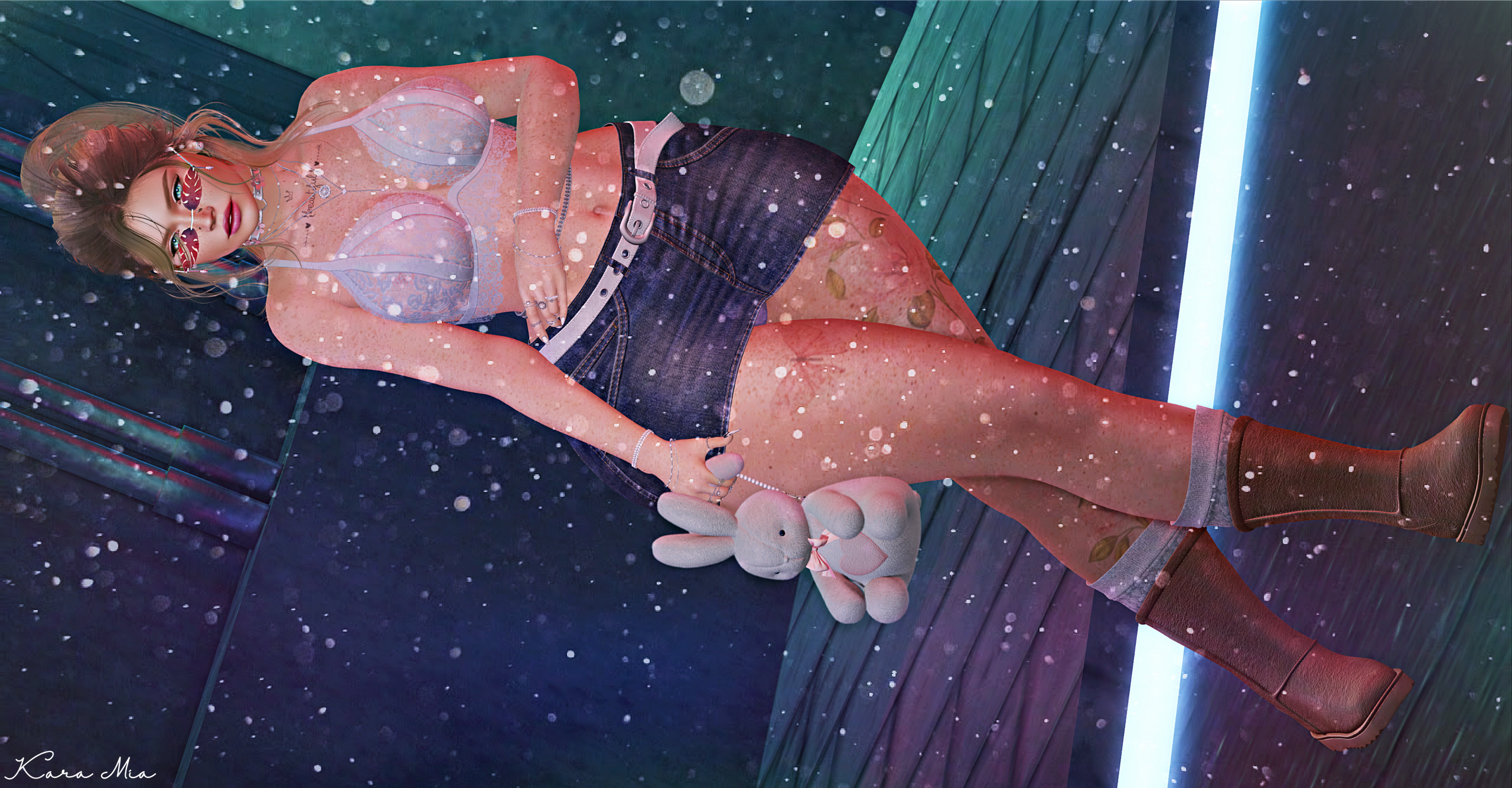 Bunny King (Essie Davis, “The Babadook”) just wants to throw a birthday party. She’s promised her five-year-old daughter Shannon (Amelia Baynes) that they’ll spend her birthday together, in their home – which sounds like an innocuous enough promise, except for the tenuous situation in which Bunny finds herself, as depicted in Gaysorn Thavat’s “The Justice of Bunny King.”

The unhoused Bunny is a self-described “homeless squeegee bandit.” She earns a meager keep washing windshields in traffic with a scrappy crew and does chores at her sister’s house in exchange for crashing on their couch. Her sister Grace (Toni Potter) is an overworked nurse; her brother-in-law Bevan (Erroll Shand, “The Water Horse”) is a user and a loser.

Bunny has highly supervised visits with her anxious teenage son Reuben (Angus Stevens) and loving young daughter, both of whom live with a foster family. Bunny has vowed to the vigilant social worker Ai Ling (Xana Tang, “Mulan”) that she will get housing for herself and the kids in time for Shannon’s birthday. No one believes in Bunny except Bunny, who blindly, desperately believes in herself, for better or for worse.

“The Justice of Bunny King” is the debut feature from New Zealand filmmaker Thavat, who has had a long career in commercials and success with her 2009 short, “Brave Donkey.” Written by Sophie Henderson, the film is a dark and grimy portrait of a woman raging against the machine.

Bunny is always in motion: working, cleaning, wiping windshields, hustling, scrapping, striving and never getting a break from anyone. Davis is a whirlwind in an edgy, harrowing performance drained of vanity. She brings an unbridled physicality to Bunny, who goes about getting back her kids with a decision-making process that is impulsive and chaotic at best, erratic and criminal at worst.

Her temper is explosive and violent, and though she is a creature of pure id and instinct, acting without thinking, we do get to witness one moment of decision-making, right before the inciting incident that sends her spiraling out of her dreary status quo. We watch as she makes the wrenching internal choice to lash out at lecherous Bevan making advances toward her niece Tonya (Thomasin McKenzie, “Last Night in Soho”).

But, the justice of Bunny King is swift and harsh, and she never, ever makes the choice not to fight for herself or for her loved ones, and woe upon anyone who stands in the way of her protecting one of her flock.

She speaks briefly to Tonya about her “animal rage,” and snippets of overheard conversation allude to a dead husband, to time served. But wisely, Henderson’s screenplay allows the characters’ actions to tell the story, not their words. The way that every representative from the social services system treats Bunny, constantly putting obstacles between her and her children, speaks both to the infuriatingly cold labyrinth of bureaucracy as well as to the unspoken reasons why they want to keep Bunny away from them. Her questionable mental health is never fully explicated, but we see in her behavior that she’s not entirely well.

An encounter at Dress for Success, where Bunny receives a suit and some grace from the only person willing to offer that dignity, is a turning point. It’s as if the suit has given her the power or permission to do what she wants, no matter the consequences. Soon, the situation escalates into something dangerous. It remains about the birthday party, but the birthday party takes on all the significance of Bunny’s identity as a mother, her ability to offer happiness and celebration to her child as a demonstration of her powerful maternal love, a love that threatens to destroy her.

Thavat shoots the film in a naturalistic style, utilizing a handheld camera and natural light that results in a dark and gritty aesthetic. The bleak style reflects the dire situation and bleakness of Bunny’s story. Its restraint mirrors Henderson’s writing, which manages to feel real and poignant within the swirling drama.

At the center of it all are two wonderful actresses, the native New Zealander McKenzie and Aussie Davis, who is simply a force of nature onscreen. Davis’ talent has never been in question, and she has built a long résumé of powerful performances, but her Bunny is Davis at her most feral, animalistic and instinctual, pouring forth an emotional wellspring of motherly love, grief and tenacity.

Thavat’s harrowing, moving film doesn’t necessarily offer justice for Bunny, but instead regards the small pieces of justice that Bunny, as misguided as she may be, ekes out for herself and her loved ones within a system that is trying to keep her down. “This isn’t the way to see your kids, Bunny,” says yet another social worker, Trish (Tanea Heke, “Eagle vs. Shark”). “I’ve tried all the other ways,” Bunny shoots back. Ultimately, “The Justice of Bunny King” offers its protagonist a bit of the attention and validation, without judgment, that eludes her in her life.

“The Justice of Bunny King” opens in U.S. theaters Sept. 23 via FilmRise and will be available on demand Sept. 30.